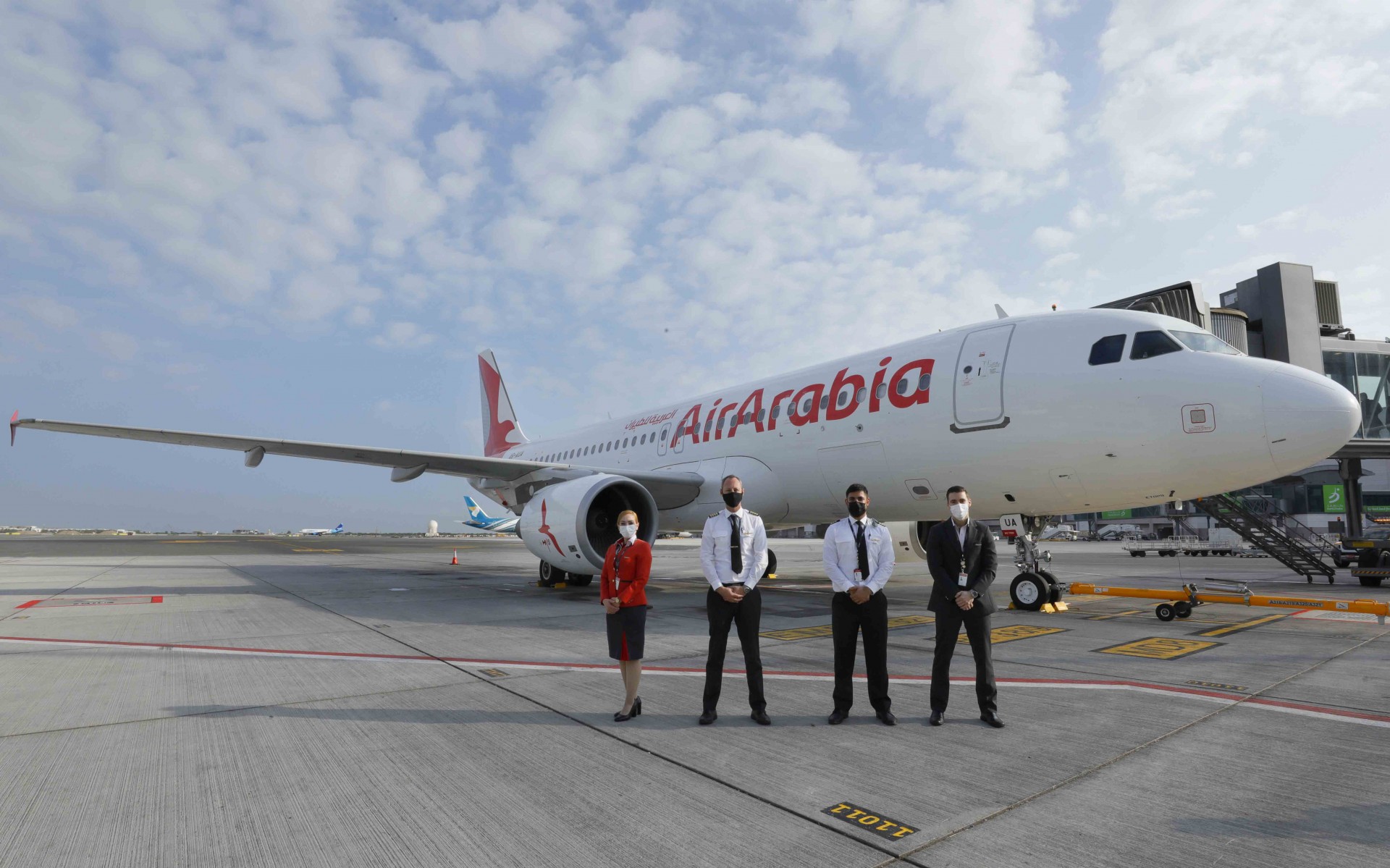 This inauguration of Air Arabia Abu Dhabi flights comes in response to the increasing demand for business and tourism flights between Oman and UAE, as well as to further strengthen the development of air transport between the two countries.

On this occasion, Saud Nasser Al-Hubaishi Vice President of Muscat International Airport, said: “The launch of Air Arabia Abu Dhabi flights to Muscat International Airport comes as part of Oman Airports' ongoing efforts to boost economic and tourism traffic between Oman and various countries around the world through direct flights, as this reflects the efforts that Oman Airports has been making to promote touristic and economic exchange between The Sultanate and the neighboring countries, as well as various other countries across the globe, considering that businessmen and tourists are more likely to visit the country more frequently with the option of direct flights being available.”

Al-Hubaishi further noted that since the resumption of operations last October, Oman Airports is focused on attracting regional and international flights to Oman’s airports, given the significant position Muscat International Airport has among the world’s airports after receiving the global airport health accreditation certificate, in recognition of the quality of the services provided for both airlines and travelers.

It serves to note that Muscat International Airport, which is managed and operated by Oman Airports, was the first airport in the Middle East to achieve a global airport health accreditation certificate by the Airports Council International (ACI) Asia-Pacific, based on a program designed to assist airports by assessing new health measures and procedures introduced as a result of the COVID-19 pandemic.

Air Arabia Abu Dhabi, the first low-cost economy airline based in the UAE capital, launched its first flight in mid-July from Egypt.

Moreover, Air Arabia has commenced operations with two Airbus A320 aircraft from Abu Dhabi International Airport and will provide travelers with the added value services. The company was keen to upgrade the customer experience during the current period in line with local and international directives and to ensure that all safety and health protocols and standards are met throughout all stages.

Suhar Airport resumes its first international flights via Air Arabia
Update on travel restrictions related to COVID-19.
Oman Airports starts welcoming the Sultanate’s visitors from all over the world
Supporting its Employees in International and National Forums, Oman Airports Honors the World’s Omani Champion in Freediving for 2021: Omar Al Ghilani
Through Two Flights Weekly on Monday and Friday, Muscat International Airport Welcomes the Inauguration of the First Economy Flights of Jordan Aviation.
Oman Airports launches a Vaccination Campaign for its staff against (Covid-19)
Some modules are disabled because cookies are declined. Accept cookies to experience the full functionality of this page.
ACCEPT COOKIES
We use cookies to optimize the website, no personal information is stored. Learn more
DECLINE COOKIES ACCEPT COOKIES