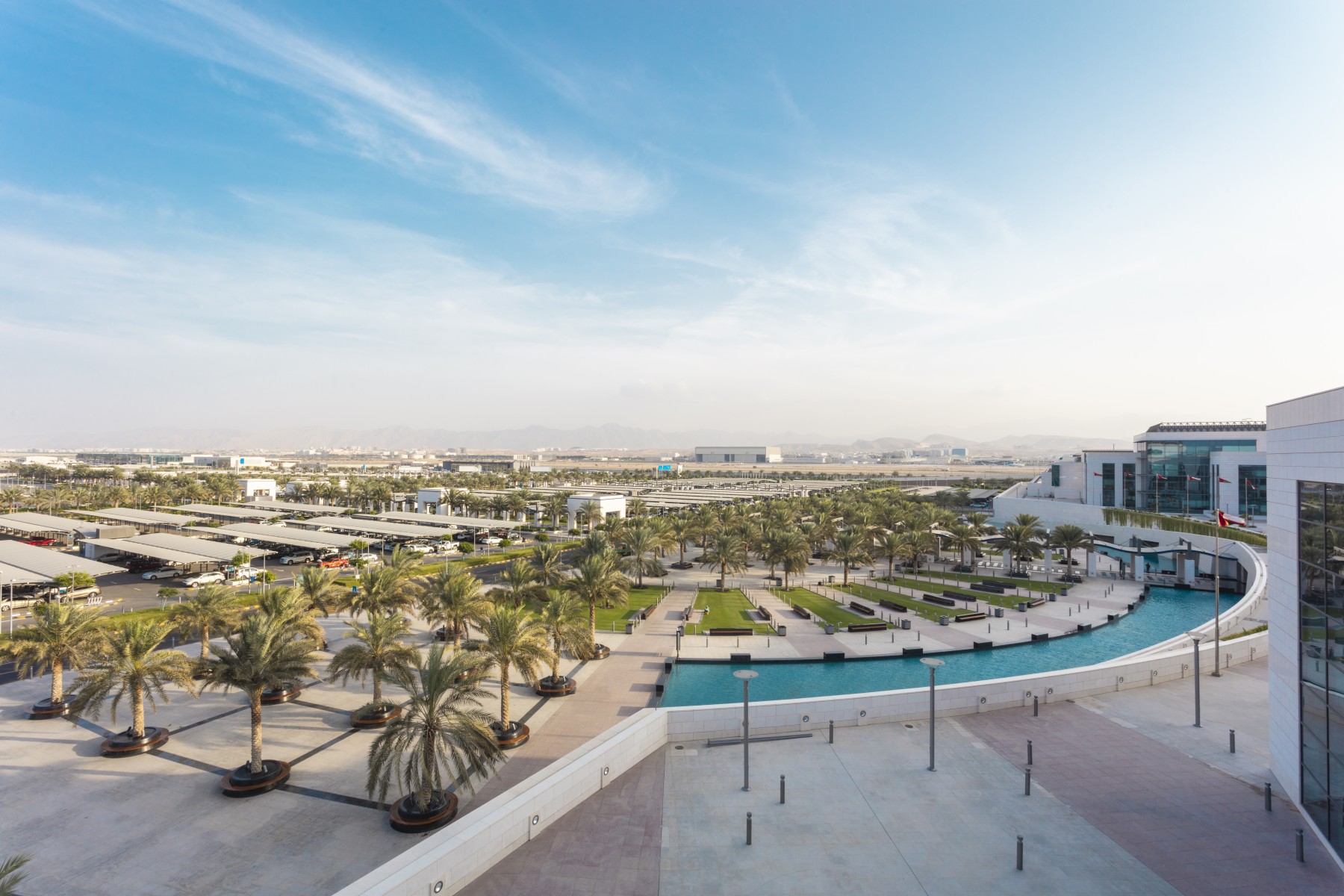 The Board of Directors of the Airports Council International (ACI) will host an important meeting in the capital of Oman, Muscat from the 6th to the7th of December 2022. The meeting will be attended by a large number of decision-makers from the CEOs of Asia and the Pacific airports.

Over the two days, the meetings will discuss several important issues that will enhance the work process in the ACI in the Asia-Pacific region, including the election of members for the new board of directors and thediscussion of carbon removal policy. The meetings will also discuss the issue of carbon emissions in the airport's sector, in addition to presenting working papers to discuss the process of joint work at airports in the region after the "Covid-19" pandemic.

The ACI aims to promote airports in the Asia-Pacific region and to enhance professional excellence in airport management and operation by seeking to enhance cooperation between airports, international aviation organizations, and business partners, and to provide safe and highly efficient air transport systems between all airports in the world.

These meetings will contribute to supporting the exchange of international knowledge and expertise, which will reflect positively on the civil aviation system in the region, equipping them with the latest technologies and operational practices, in line with the highest international standards, and will represent a positive addition to the experiences of member states in this field.

The members are also looking to regain market share in the travel and aviation sector in the region. Despite all the positive indicators, ACI forecasts that the Asia-Pacific region will lose its dominant market share for 2022 and rank second with 1.84 billion passengers, a decrease of -45% compared to 2019.

By hosting this event, the Sultanate of Oman aims to strengthen its position as a host country for important conferences and exhibitions that discuss the role of the aviation sector at the international, regional, and local levels.

Such events will contribute to supporting the tourism sector in the Sultanate by highlighting Oman as an international destination and an ideal transit station for vacations and holding meetings in the Asia-Pacific region due to its strategic location between East and West. Hosting these international meetings also adds multiple opportunities for Omani tourism, which has multiple tourism potentials and uniqueness in its heritage and natural sites.