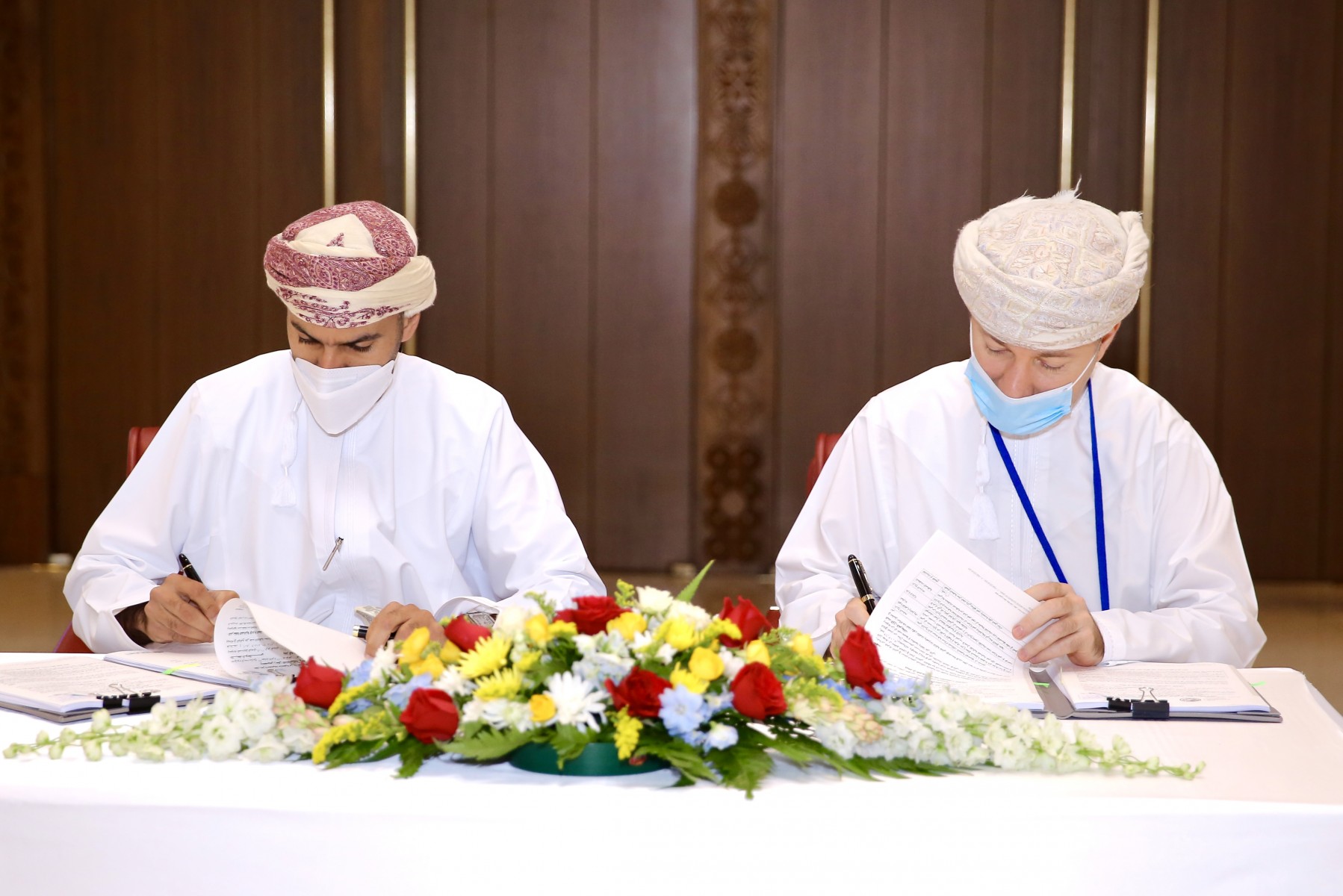 Commenting on the agreement, H.E Jamal Al-Mousawi: "This agreement is aimed at strengthening joint cooperation in the cultural field in accordance with the goals set by the National Museum which include reaffirming noble Omani values, raising public awareness and promoting a sense of belonging for citizens, residents and tourists alike towards Oman – its history, heritage and culture. This agreement entails lending of museum collections for a museum set up at Muscat International Airport, through which we strive to infuse Muscat International Airport’s ­passages with a unique cultural experience from the country’s National Museum."

For his part, Sheikh Aimen bin Ahmed Al-Hosni, CEO of Oman Airports, said: "We are pleased to have concluded this agreement with the National Museum, which is in line with our mission to uncover the magnificence of Oman – its cultural potential and its time-honored heritage to all visitors and travelers through Muscat International Airport owing to its touristic and cultural significance in the Sultanate.”

He further added: "This agreement will add more value to the airport's terminal, as this museum corner will convey live models and reflect Oman's historical and sociological realities discovered through an outstanding travel experience that we aspire to offer through the Sultanate’s airports.”